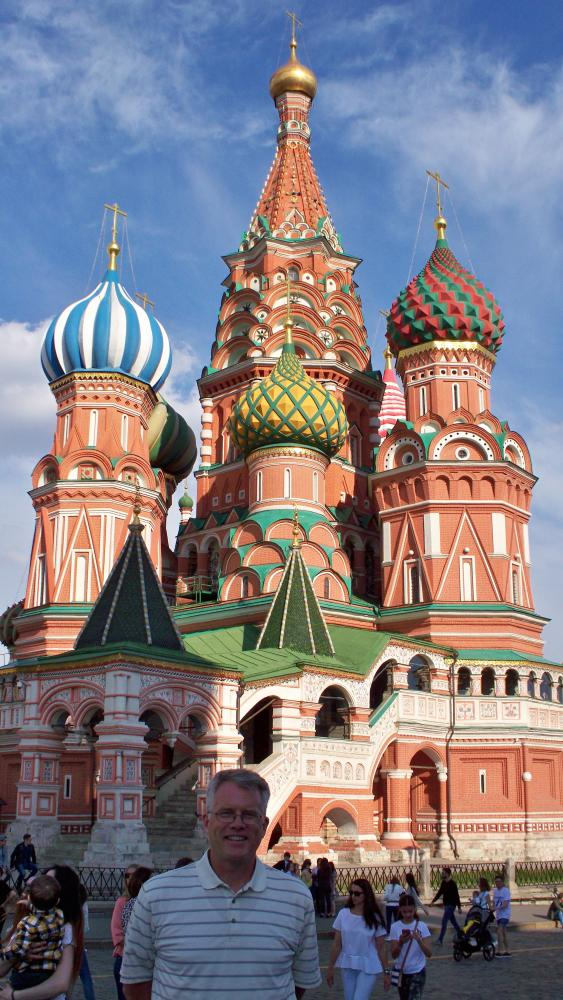 Nearly every year, the OSU Department of Geography offers at least one study abroad course to expand students' horizons and provide opportunities for both learning about the world and earning credit hours towards graduation.

In contrast to other types of study abroad, which often last for a whole semester, our programs are for a shorter duration, usually about 2 weeks, with academic portions of the course taking place both before and during the trip.

In 2019, Drs. Tom Wikle and Jon Comer led a trip to the Adriatic coast of Europe, visiting Italy, Albania, and Croatia.